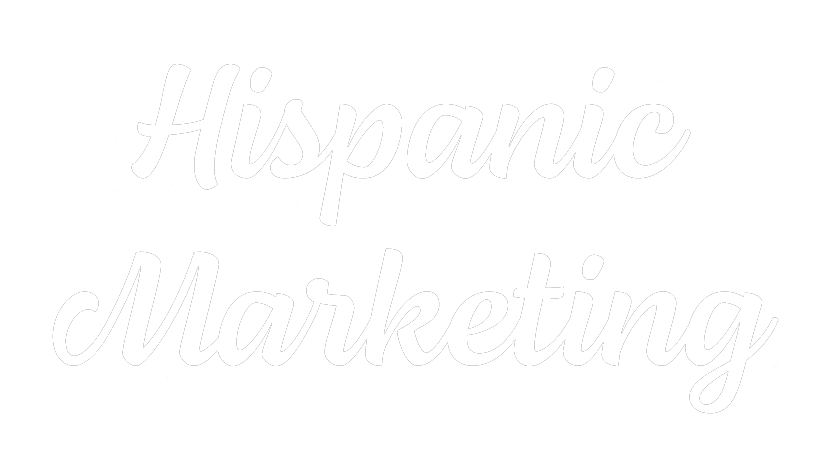 Expand Your Reach with Multicultural Marketing

Hispanics are a largely untapped market.
The Hispanic population accounts for the second-largest ethnic group in the U.S., but did you know they’re vastly underserved in marketing campaigns? Many studies and surveys show that when it comes to digital, this consumer segment is ahead of the curve. They over-index in video consumption and are power users of mobile devices.

This audience is no longer just an opportunity for growth or an “add-on” to your marketing campaign – they are now the primary focus for many businesses.

Based in San Antonio, TX – one of the country’s largest Spanish-speaking cities, with a 63 percent Latino population and a 36.2 percent Spanish-speaking population – our diverse digital advertising and public relations team develops campaigns that connect businesses with new customers.

As part of Noisy Trumpet’s digital and public relations campaign for the festival, we work with event sponsors such as IHOP, to cross-promote community partnerships across several markets including Austin, San Antonio, Laredo and Corpus Christi, Texas. Aside from traditional marketing and public relations deliverables, the Noisy Trumpet public relations team has served as an on-camera spokesperson for both English and Spanish-speaking media networks, and translated promotional materials, including advertisements, to reach the Hispanic demographic.

Noisy Trumpet was tasked with generating leads for Promesa Academy, a new K-5 public charter school in San Antonio whose mission is to foster and nurture students’ sense of wonder and hope by building a space where they are loved, respected, and nurtured. To accomplish our goal of generating leads, Noisy Trumpet developed Facebook and Instagram video ads in Spanish and English encouraging parents primarily within the Westside community zip code of 78207 to enroll their children for the 2020-21 academic school year. On a limited budget, we were able to secure over 59 leads over the course of two months for the school. The campaign helped raise awareness for the school generating 228.9K impressions and 2.3K clicks ahead of the new school year.

Every year, SA YES and Austin YES distribute basic school supplies to select Title 1 elementary schools to provide students with tools for success. Noisy Trumpet provided digital support to help promote their annual Drive Away for Education Truck Raffle through Facebook and Instagram ads in English and Spanish. Proceeds from the truck raffle support the organization’s mission to help prepare students to learn and grow. The campaign helped drive the sale of raffle tickets in both the San Antonio and Austin markets resulting in over 798.5K impressions and 10.3K clicks. The Drive Away for Education Truck Raffle and Online Auction campaigns Noisy Trumpet executed together helped raise over $317K for children in our community!

Noisy Trumpet will always be a community-first agency. We look forward to continuing the tradition of charitable giving and effecting positive change for the local community in future campaigns.

Ready to get your message out? Join the chorus of San Antonio companies and organizations growing their brands with Noisy Trumpet.